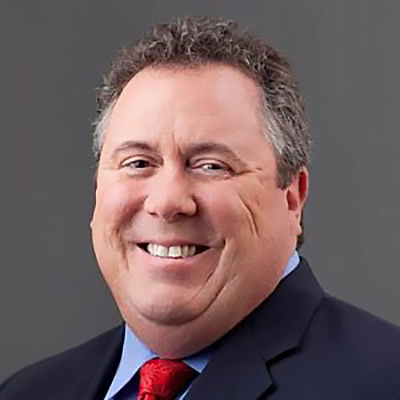 Doug Wagoner serves on the boards of Thompson Reuters United States and Terathink. He also is an advisor to Bain & Company, several private equity funds and technology companies.

Wagoner retired from SAIC in September 2017 after being named SAIC Sector President and a corporate officer in October 2013. He was responsible for the delivery of SAIC’s solutions and its 15,500 employees. He also was responsible for creating differentiated solutions for the company’s business development efforts via IR&D, alliances and M&A. Wagoner oversaw delivery to customers in digital infrastructure, data analytics, cyber, software, mission systems engineering, platform integration, space systems, logistics, and training/simulation.

Prior to serving as president, he managed “Project Gemini,” the program that separated SAIC into two NYSE traded companies. Reporting to the Chief Operating Officer and Board of Directors, “Project Gemini” required the design, planning, and implementation to divide an $11 billion highly-integrated company with 38,000 employees into two distinct, publicly-held companies with unique strategic intents. This effort was successfully completed in 12 months, saved more than $400M in costs with both companies delivering multi-billion-dollar total shareholder return since the split.

Wagoner joined SAIC in 2007, and previously was responsible for the leadership of the company’s Homeland and Civilian Solutions business unit. He also managed SAIC’s state, local, and commercial IT business.

Prior to joining SAIC, Wagoner served as Senior Vice President of Data Systems Analysts, where he was responsible for the establishment of strategic direction, development of annual operating and sales plans, and leading business development and line operations. In addition, he was a Senior Vice President at Choice Point (Lexis Nexis), responsible for starting their public sector practice and growing it to more than $50M in three years. Wagoner started his career at EDS (DXC) and for more than 10 years held positions in financial management, CFO for the Mexico-based subsidiary and then moved into sales and line management.

Wagoner has been honored by Federal Computer Week with a Fed100 Award in recognition for his work in reforming the security clearance process. He is an eight-year Board Member, and Deputy Chairman, of the USO-Metro, where he is responsible for oversight and strategic direction of USO-Metro’s executive leadership. He also serves as Chairman of the National Leadership Council for the President of Virginia Tech.

Wagoner earned his bachelor’s degree in Finance from the College of William & Mary, and his MBA from Virginia Tech. He is fluent in Spanish and holds multiple high-level clearances.