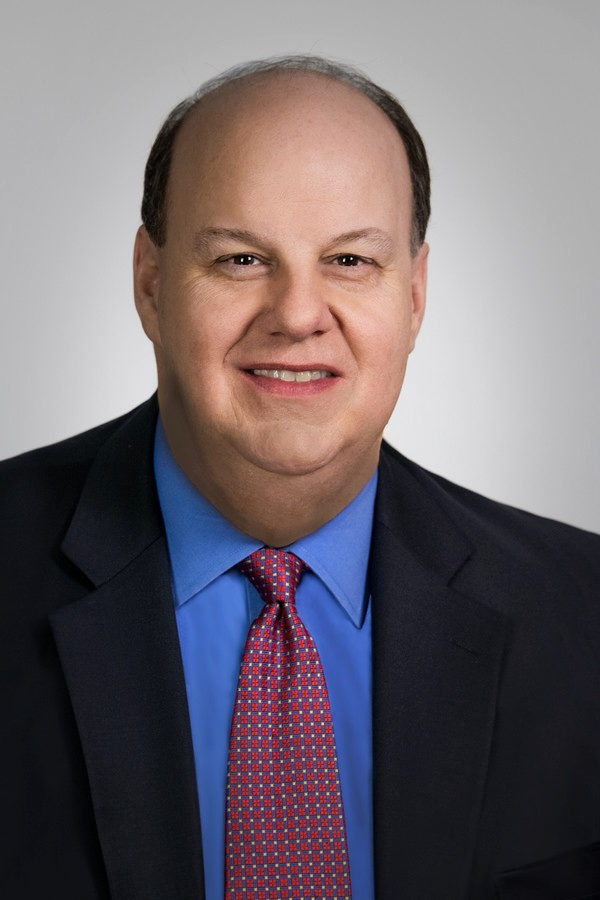 Sid Fuchs is an accomplished and recognized thought leader, business executive, educator, and National Security authority with a 35-year track record of building high performance engineering and technology companies and organizations that deliver results. He has led publically traded, private equity sponsored, and privately owned companies in a variety of industries and technologies as a CEO, president, COO, and board member.

From 2011 to 2018, he was the president, CEO, and a director of MacAulay-Brown, Inc. (MacB). Through a combination of significant organic growth and strategic acquisitions, Fuchs led the debt-free transformation of MacB from a once predominantly US Air Force SETA contractor to a double-digit growth NextGen engineering, technology, and services company with over 2,000 employees worldwide delivering ISR, electronic warfare, Ai/ML, cloud engineering, cyber, software development, and QRC manufacturing solutions to Defense, Intelligence, Homeland Security, and Federal agencies. In August 2018, MacB was acquired by Veritas Capital, a leading New York based private equity firm with over $10B in assets under management, and merged with Alion Science and Technology, a $1.3B Veritas Capital portfolio company with over 4,000 employees. Post transaction, Fuchs joined Alion as their Chief Operating Officer until August 2019, in order to assist with the integration and restructuring of the two companies.

Prior to MacB, he was the CEO and a director of ATS Corporation (NYSE Amex: ATSC), a Government IT Services leader in software and systems development, systems integration, network engineering, IT infrastructure operations, and strategic consulting serving the Defense, Intelligence, Federal Civilian Agencies, and State/Local markets. ATS Corporation was acquired by Salient Federal Solutions in 2011.

In 2007, Fuchs was recruited by John F. Lehman & Company (JFLCO), a leading mid-market private equity firm focused on the Defense and Maritime industries, to be the president and CEO and a director of OAO Technology Solutions (OAOT), a provider of Managed IT services and software solutions to Fortune 500® companies, Federal Agencies, and State/Local governments in over 200 locations worldwide. Under his leadership, OAOT doubled its profitability, increased revenue and expanded market share. In January 2010, OAOT was acquired by Platinum Equity, one of the largest private equity firms in the world with over $27B in aggregate portfolio company revenue.

In 2002, he became a corporate vice president and officer of Northrop Grumman Corporation (NYSE: NOC), a Fortune 100® Aerospace and Defense company with over $30B in annual revenues where he held the position of president and CEO of TASC, Inc., a Northrop Grumman subsidiary providing technology, systems development and engineering, and operations expertise to Intelligence and Defense agencies. Under his leadership, TASC grew organically from $450M to over $1.5B in annual revenue with 5,000 employees and received numerous commendations for their significant contributions to our Nation’s global security efforts.

Prior to Northrop Grumman, he was the director of Global Strategic Services at Rational Software Corporation (NASDAQ: RATL) and led teams that were responsible for the design and implementation of complex software technologies and systems to commercial customers throughout the US and Europe. He was also the Director of Advanced Programs at Oracle Corporation (NASDAQ: ORCL) and Digital Equipment Corporation (NYSE:DEC), where his product sales and engineering teams consistently exceeded sales targets.

Fuchs is a former Central Intelligence Agency officer, having served at domestic and foreign posts. As an operations officer, foreign nuclear weapons analyst, and program manager for several large-scale, multi- billion-dollar space and ground based intelligence collection and communication systems, he participated in and led missions of global importance. A highly decorated officer, he is a graduate of the CIA Special Operations and Training School, the CIA Intelligence Analysis School, and has received commendations and recognition from the Director of Central Intelligence, the US Defense and Intelligence Community, NASA, USAF, National Reconnaissance Office, and other government organizations in the US and abroad.

Fuchs was inducted into the 50th Anniversary Class of the Louisiana State University (LSU) Alumni Hall of Distinction in 2016 and the LSU College of Engineering Hall of Distinction in 2012. He is an Executive in Residence at LSU and a member of the LSU College of Engineering Dean’s Advisory Council and the LSU National Foundation Board. He is a Director of Buchanan & Edwards, Inc., a premier information technology and data analytics company focused on the federal, state and local government and is the former Chairman of the Tower Club Tyson’s Corner Board of Governors, and a former director of the Professional Services Council, Camber Corporation, Applied Research Associates, Roam Secure, Inc., and Geocent, LLC.

From 2008 to 2011, Fuchs served as a member of the Defense Science Board Intelligence Task Force, an appointment he received from the Undersecretary of Defense for Intelligence, where he co-authored the report “Operations Research Applications for Intelligence, Surveillance, and Reconnaissance”. Upon nomination by the White House in 2002, he received an appointment by Secretary of Defense Donald H. Rumsfeld to the Board of Visitors, National Defense University where he served as a board member and Distinguished Visiting Fellow until 2012. He also served as a member of the Director of National Intelligence Strategic Studies Group and continues to advise public and private corporations, private equity firms, University Chancellors, and government officials.

He is the author of “Get Off the Bench: Unleashing the Power of Strategic Networking Through Relationships”, a book that discusses the techniques and benefits of building and sustaining professional relationships. He is an internationally published author and frequent speaker on Intelligence and National Security, Cybersecurity, Mergers and Acquisitions, Business Strategy and Operations, Board Governance, Leadership, Career Development, Professional Networking, and Organizational Change.

In 2014 and 2016, Fuchs, an accomplished musician and guitarist, led the MacB band, “The Operators”, to win Spookstock, a defense and intelligence industry battle of the bands charity event that has raised over $5M for the Wounded Warrior and CIA Officers Memorial Foundations. In 2016, 2017, 2018 and 2019 he was named one of the Top 25 executives in Government Contracting by WashingtonExec and in 2015, 2016, and 2017 was named by the Dayton Business Journal as one of the 100 most influential business and military leaders in the aerospace and defense industry.